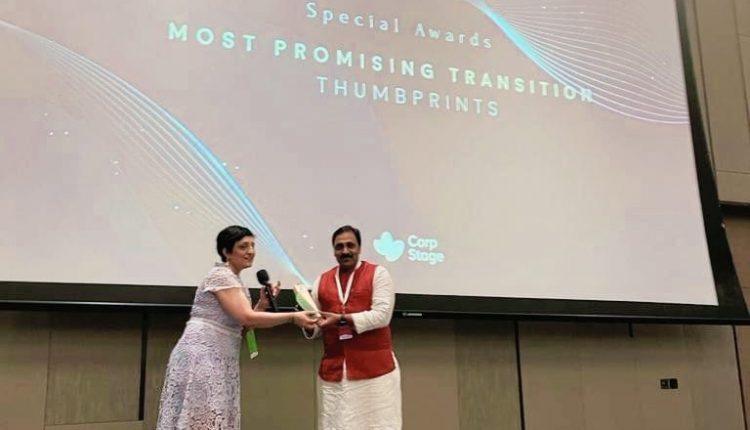 BHUBANESWAR: Former legislator and ex-chairperson of Odisha State Housing Board (OSHB) Priyadarshi Mishra urged representatives of
different countries to work on reducing use of plastic at micro level.Taking
part in the two-day environmental, social, and governance (ESG) World
Summit and Grit Awards event organised by Crop Stage in Singapore
recently, Mishra spoke on India’s nation-wide ban on single-use plastic.
Mishra said developed countries like Singapore that have worked on green
plan and clean energy should also endeavour to reduce use of plastic at
micro level. He also spoke on India’s Nation-wide ban on single-use plastic and urged the governments to follow it on micro level and to discuss above political bias the distribution of water in the river citing the example of river Mahanadi in Odisha which is going to extinct and will have widespread impact on Human, wildlife as well as environment of the state.UN environment representatives and representatives of 15
different countries participated in the summit and award event.
Dr. Nisha Kohli, Founder of Corpstage & the organiser of the ESG Global Summit & Grit Awards 2022 happened at Sheraton Tower, Singapore